The HR in Hospitality Awards for Excellence 2013 launched the new Tom Crowley Award. 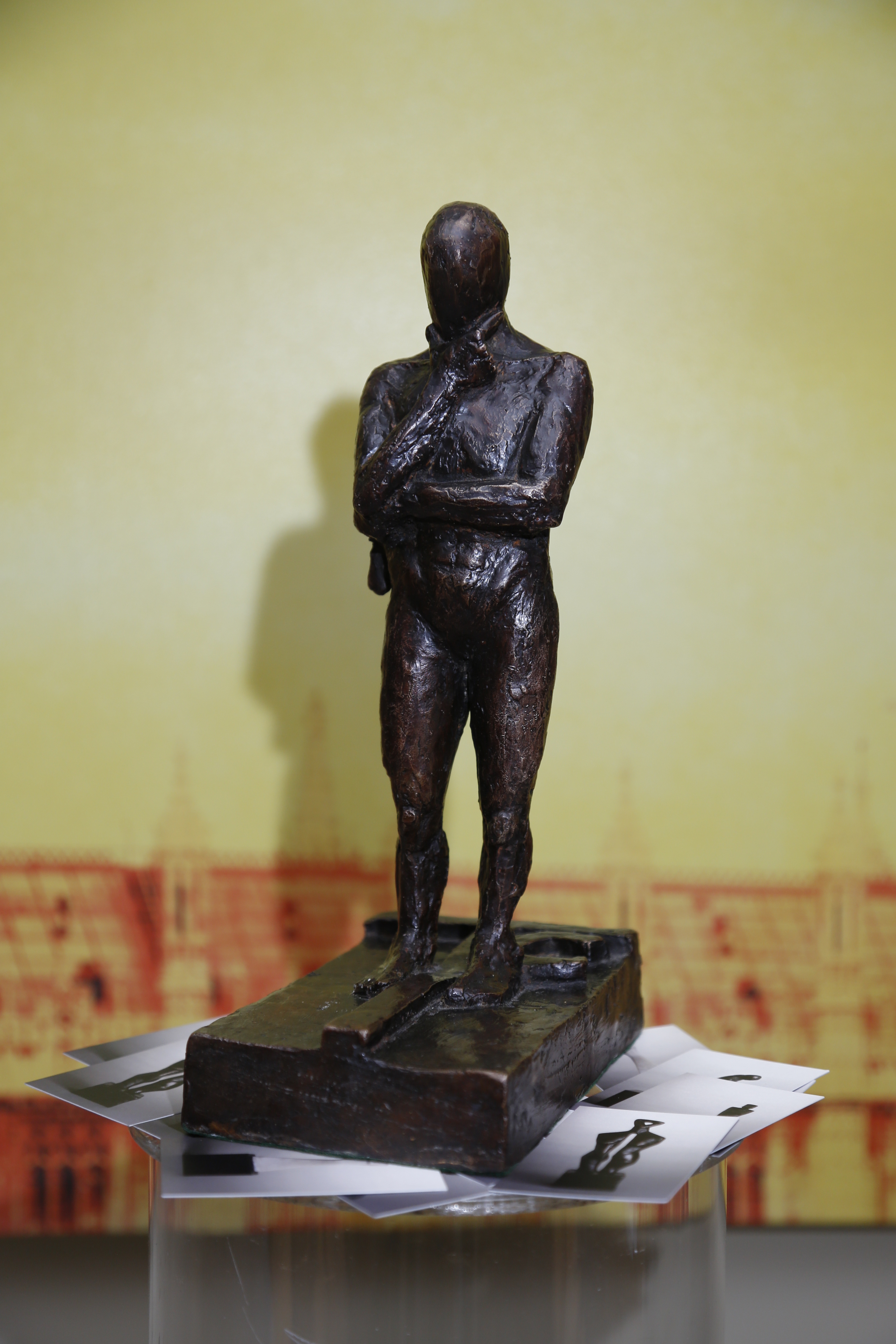 Tom Crowley was the General Manager of the Intercontinental Hotel. Oliver Daly (the then Chairman of the HCPTA and now HR in Hospitality) stated that the inspiration to set up these awards in 1994 came from Tom whom he has the pleasure of working with at Intercontinental Hotels. The brilliant trait Tom possessed was that he encouraged and promoted the concept of recognition in the workplace. Failure was not seen as a negative with him but an experience to learn from. He encouraged his team to celebrate successes no matter how small. Very sadly Tom died on Christmas Day 2010 at the very young age of 62. His widow Constantina Agapitou Crowley presented the award along with sculptor Oliver Berchmans.

The Tom Crowley Award went to the Red Carnation Hotel Collection for their innovative initiatives for Excellence in Recognition. 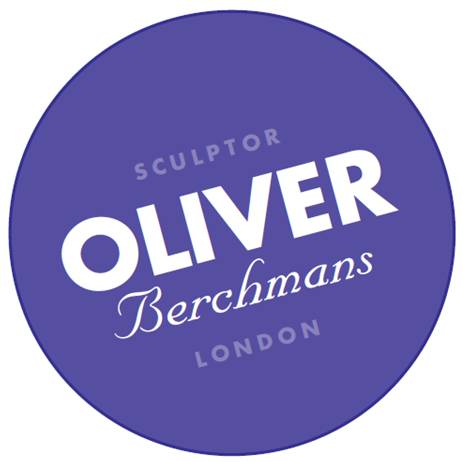